Getting lost in the world of Laputa

I am certainly not an anime expert - but after being in Japan for a couple of months last year I started developing an appreciation for this form of art. In particular, I fell in love with the work of Studio Ghibli, the Tokyo-based animation film studio which includes award director Hayao Miyazaki.

The other day I watched for the first time "Laputa: Castle in the Sky" [wikipedia | imdb], the first film created and released by Studio Ghibli in 1986. I found the cartoon so inspirational and touching that I though I'd post something about it. 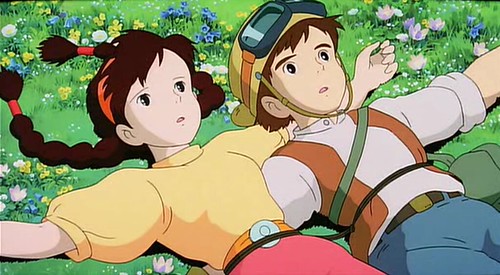 The themes that emerge are not at all new in Studio Ghibli's anime: the love for a primordial dimension where nature still remains untouched; the celebration of the human values of honesty and respect for others; the relationship between technology and ecology; the fascination with sci-fi, futuristic worlds. All of this conveyed in two hours of Indiana Jones-style adventure..

[check out this youtube video: http://www.youtube.com/watch?v=Q3AN0eDxE7E I couldn't embed it due to copyright violation in some countries!]

Other information and reviews are available on this site, including: 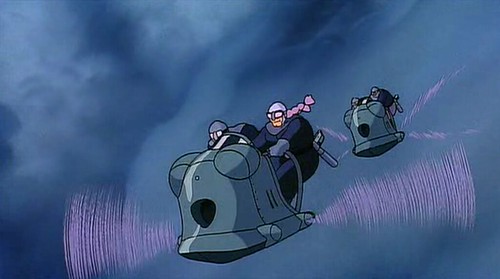 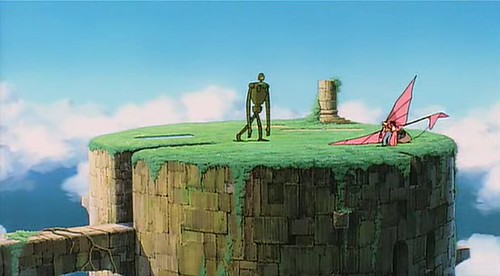 Michele Pasin. Getting lost in the world of Laputa. Blog post on www.michelepasin.org. Published on Sept. 2, 2011.


blog  Getting lost in the world of Laputa


blog  Getting back to the ontological work..


blog  MacBook: getting the backlight to behave the way you want