I found an interesting article on the SEP this morning, it seemed to me well written and clearly argumented. 'Logic and ontology', by Thomas Hofweber. Defining logic and ontology is not an easy thing - maybe because it is just a truism to say that there is one unifying view of what they they are. Something like physics... it is likely that no physicist would tell you that there is one thing  such as 'the physics', but a range of different approaches and theories which constitute physics as a whole.

Nonetheless, you can look for similarities and differences and come up with a nice classification. I think that's what this article is doing:

Overall, we can thus distinguish four notions of logic:

Then he continues with ontology:

The larger discipline of ontology can thus be seen as having four parts:

I also tried to run the article through WordSift (a text-visualizer tool I mentioned some time ago) but the results were not so exciting I must say. The initial hope was to extract the 'core' terms of the article, and somehow let the inherent argument or discourse emerge.. but I guess we're still far from there! WordSift is probably useful for an english teacher to explain some of the most used terms in a text, but for anything deeper or more domain-centered than that we've got to look for something else.....

the 'words' clouds in WordSift 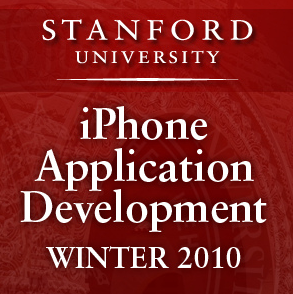 
paper  Ontological Requirements for Annotation and Navigation of Philosophical Resources


blog  Getting back to the ontological work..