A few weeks ago I attended the Semantics conference in Leipzig, so here's a short report about the event.

SEMANTiCS 2016 (#semanticsconf) continues a long tradition of bringing together colleagues from around the world to present best practices, panels, papers and posters to discuss semantic systems in birds-of-a-feather sessions and informal settings.

What I really liked about this event is the fact that it is primarily industry-focused, meaning that most (if not all) of the talks were dealing with pragmatic aspects of real-world applications of semantic technologies. You can take a look at the online proceedings for more details, alternatively there are some nice videos and pictures pages too.

I meant to share some notes a few weeks ago already but never got round to doing it… so here are a few highlights: 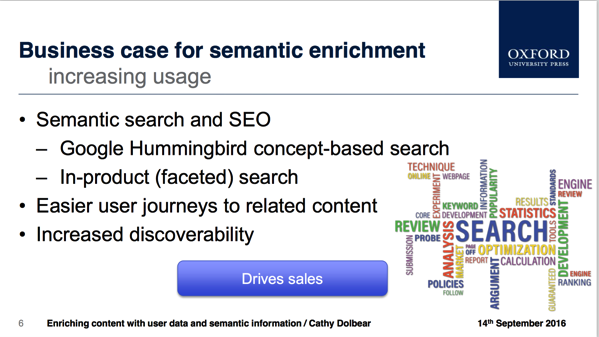 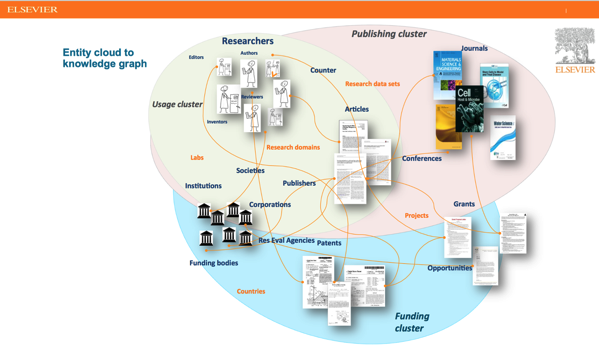 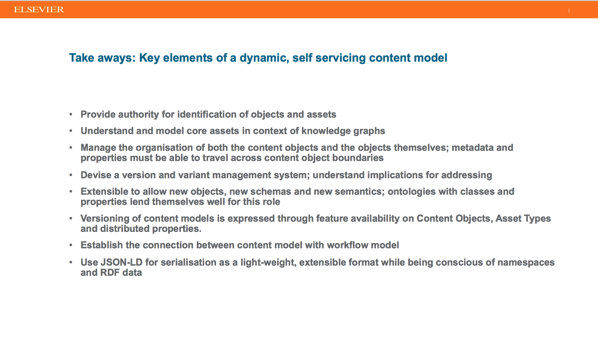