Using jquery's autocomplete in Django's admin: what about 'inlines'?

I still haven't solved this problem entirely, and I'll tell you why. The issue has been discussed by many people, but probably the first and most influential solution is still Jannis Leidel's 'An autocomplete form widget for ForeignKey model fields'.

[..] my question is, if this could be done on a more abstract level for enhancing relations. when having a foreignkey, you get the browse-icon (lens) right near the input-field. it´d be awesome to search the relations just by typing something into the field … the autocomplete-functionality should then search the related entries on the basis of the defined search-fields.

Here's a nice screencast of the the result [UPDATE: unfortunately the screencast is not available anymore - instead an unsettling image of mad nazi soldiers]: 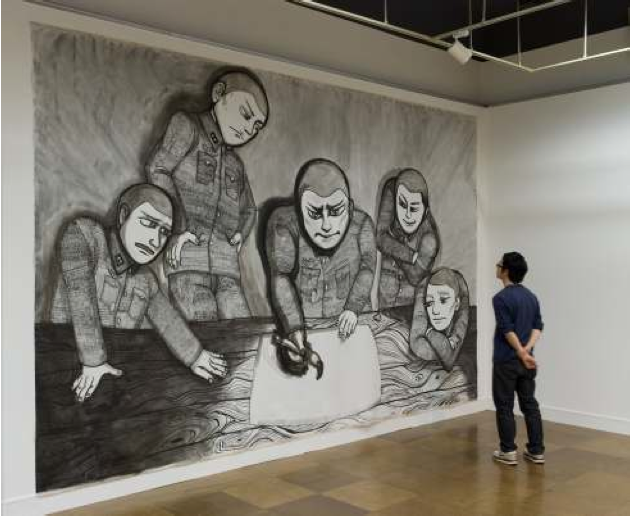 Leidel's solution is not a copy-paste type of thing, but it's very useful to study his code so to understand what's going on there, and then replicate it in your specific user-scenario. That's exactly what several people have done.

Nonetheless, reusing is more agile that doing things from scratch, isn't it? So, after a bit of research I reached the conclusion that the most interesting and reusable (meaning, plug-and-play) django implementations of jquery's autocomplete are the following two.

1. The admin extensions section of the django-extensions project on google code

After having a go with both of them I decided to use the first one [the admin extensions section of the django-extensions project], cause I don't need many2many support and I really liked the fact that the standard 'raw-id' behaviour is still available.

Here's a nice screencast (by the way I just realized that this one has been made by Jannis Leidel too, so I guess it's sort of an evolution of the previous one) [UPDATE #2: also this screencast is not available anymore! what's going on with mr Leidel?]:

Conclusion: there's only one BIG problem - it doesn't work with inlines out-of-the-box ! I'm looking at extending it now... will keep you posted!


blog  What can the analytical engine do? Ask Charles Babbage..


blog  What Lisp to choose, really?